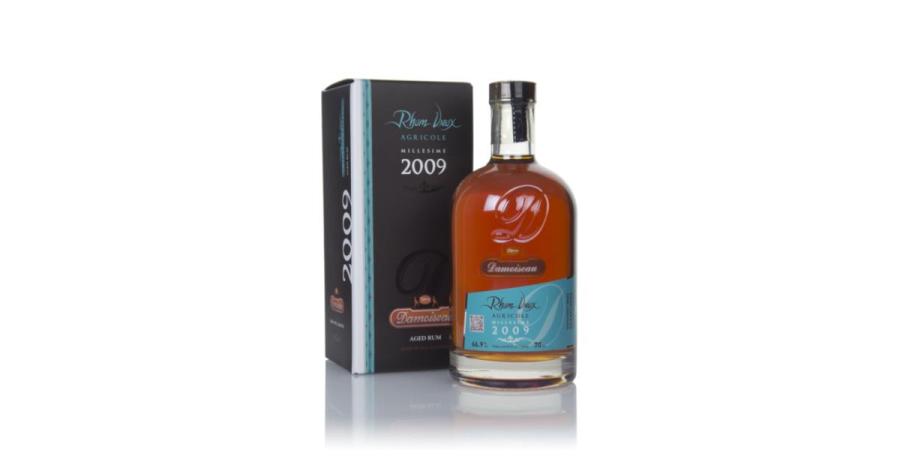 Damoiseau has a reputation for producing some of the best rum in the world and with a focus on agricole, there’s been some great blends released through the years. One of the most memorable is the 2009 Vieux Millesime.

Bottled at a diabolical 66.9%, this tropical bomb of a rhum will punch you in the mouth with fire and dare you to come back for more. It’s one of the most complex drinks I’ve ever tasted.

Damoiseau is based in Le Moule, Guadeloupe and has roots that stretch back to the 19th century. The first member of the Damoiseau clan arrived on the Butterfly Island in 1816, emigrating from France.

Fast forward to 1942 and Roger Damoiseau heard about an old mill for sale near the port of Le Moule. Leaving his job at a sugar factory, Damoiseau was able to get a loan from his neighbour to be able to buy the mill and set up the distillery. The brand relies on a powerful 12-plate Coffey still to produce its rhum agricole, pumping it out at 88% ABV and then diluting it as necessary.

The Vieux Millesime is crafted from sugarcane with a high sucrose content and aged for seven years in American ex-bourbon barrels using tropical ageing conditions.

An ouillage ageing method is also used, which means that the rum barrels are topped up every time with the same year, minimising the ‘head space’ between the rhum. This prevents an excessive amount of oxygen from seeping into a barrel and causing any negative effects.

I was able to get a sample of the 2009 Vieux Millesime at Europe’s first online rum festival and it was introduced by the bubbly European ambassador for Damoiseau Clementine Guillot. She suggested that it was no ordinary rhum and that was clear as soon I took my first sip. I was punched by fire in the best possible way.

Smoky notes of black pepper, chilli and cocoa exploded like dynamite in my mouth. The feeling of heat became even stronger in the aftertaste, with hints of dried fruit and petrol creeping to the surface.

Clementine suggested that a few drops of water be added and the profile of the drink changed completely. It became far more mellow and notes of banana, coffee and vanilla tingled on the palate.

The Damoiseau Vieux Millesime is one of the best rhums I’ve ever tried. The potent whisky qualities make it a winner and it’s definitely the kind of drink that you want to take your time to enjoy and savour. It gets better with every sip.

Purchase a bottle for yourself and let me know what you think!