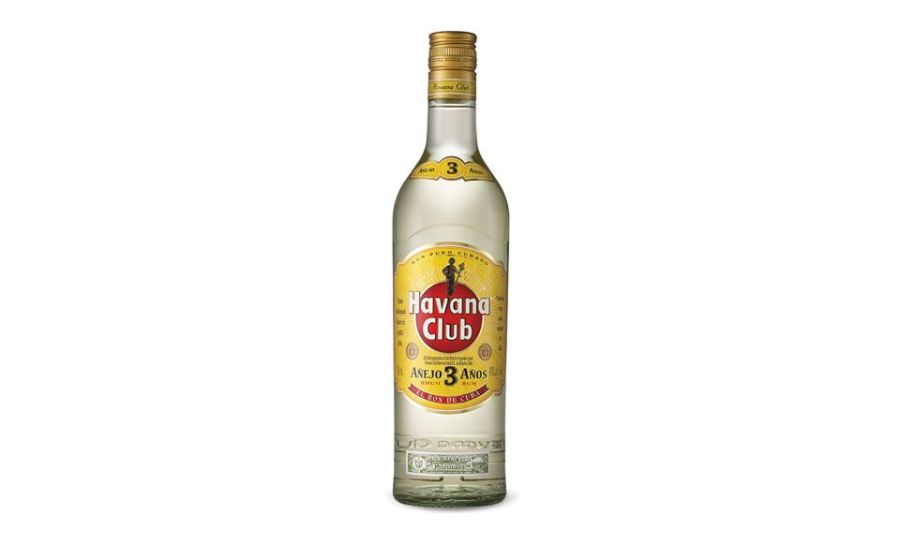 There are some rum brands that have become icons, either from their heritage or because they’ve come to embody a certain style. Havana Club is the type of brand that’s become synonymous with what good Cuban rum tastes like.

The standard bearer of the line is Havana Club Anejo 3, a creamy light rum that does a hell of a job of selling the positive images of Cuba i.e. jazz music, fine cocktails and thick cigars.

The Havana Club story is a tale of adaptation, mirroring the transformation of Cuba itself. In 1934, a rum called Havana Club was first registered by a man named Jose Arechabala and sold primarily in Cuba. The Arechabala family retained control of their product until the years after the Cuban Revolution, when Fidel Castro took over the Havana Club assets and forced the family into exile.

While the Arechabala family looked to copyright their brand in the US, Castro produced his own version of Havana Club and the drink became nationalised. The Arechabala family’s ownership of the brand expired in 1974, setting the stage for an arms race to acquire the rights to Havana Club, which was snapped up by French company Pernod Ricard.

However, the Arechabalas had also sold the Havana Club recipe to their former rivals Bacardi. They marketed their own version, producing it in Bermuda and selling to the US. Lawsuits followed and the Bacardi version disappeared for a while but came back strong in 1998 after an act was passed called ‘The Bacardi Act.’ It banned trademark registration for brands that had been confiscated by governments.

In the modern day, Bacardi Havana Club is produced at a distillery in Puerto Rico. The company is required to state on the bottle that it’s made in Puerto Rico. Pernod Ricard responded by trademarking their own brand called Havinista, which looks remarkably similar to the original Havana Club design.

The Havana Club Anejo 3 is meant to represent the spirit of Cuba, as shown from the image of the golden Giraldilla on the bottle. A Cuban icon, the Giraldilla is a weathervane in the shape of a Taino woman who holds a palm tree trunk in her right hand and the Calatrava cross in a flagpole in her left hand.

The rum is made in the Spanish style and produced from Cuban molasses. Once the molasses arrives at a distillery, it’s cut with water and fermented using the Havana Club yeast strain for 24 hours. The mixture is then distilled in a single sheet column still with copper plates, up to a strength of 74 – 76% ABV. This creates a concoction known as aguardiente (fire water).

The aguardiente is matured in American oak barrels for three years and then filtered to remove most of the colour and bottled at 40% ABV.

Havana Club Anejo 3 is a soft, mellow kind of rum that proved to be a lot more complex than I initially gave it credit for. The scent of lemon and citrus wafts from the bottle, putting one in mind of a tropic ocean breeze.

On the tongue, vanilla ice cream mingles with hints of pine nut and oak. A gradual burn kicks in, bringing forth the taste of chili peppers and caramel. There’s a good amount of dryness to the Havana Club 3 Anejo that sticks to the palate. Definitely worth enjoying straight, with coke or in the tried-and-tested Daquiri.

Buy a bottle for yourself today!

2 thoughts on “Havana Club Anejo 3 Review: A Beautiful Rum That Embodies The Spirit Of Cuba”

It's been inspiring to see the amount of new #rum brands that have popped up this year and continue and elevate the category.
Reposted from @talesfromthefrontier
A Pirate's Life dives into the drinking habits of history's most infamous pirates. Edward England was an Irish born pirate who earned a reputation for his compassion and penchant for being humane compared to other pirates of his era.
When in Rome drink rum
What makes worthy rum?
Truer words were never spoken.