Haiti produces some of the most unique rum in the world and it’s gained more attention in recent years, becoming an extension of Haitian culture. Called clairin, this spirit has brought more awareness to Haitian brands, including Barbancourt, which is arguably the most well-known Haitian rum producer.

It’s important to note that Barbancourt exists in a category of its own. It’s neither rhum agricole or clairin and until I listened to the Rumcast’s interview with the CEO of Barbancourt, Delphine Gardère, I believed their rum could be categorised as clairin. Read on to learn more about Gardère’s story and how Barbancourt rum stands out.

END_OF_DOCUMENT_TOKEN_TO_BE_REPLACED

Since falling down the rum rabbit hole, one of the most striking things I’ve found about the category is the wealth of different styles and varieties that can be found all over the world. Among the most unique is rhum agricole, which is made from fresh sugarcane juice, rather than molasses.

There’s a rich history in the rhum agricole category that’s fascinating to explore and a great place to learn about it is over on the Rumcast podcast. Co-hosts John Gulla and Will Hoekenga recently invited rhum princess Kiowa Bryan onto the show to talk about what makes agricole so unique and why you should be trying it.

END_OF_DOCUMENT_TOKEN_TO_BE_REPLACED

Rum Champions is all about sharing the stories of the folks who’re passionate about making, promoting and talking rum. An awesome resource that deals with those last two points is Rumcast, a podcast that’s hosted by John Gulla and Will Hoekenga.

It was a pleasure to interview John about his journey into rum and what inspired him to set up the podcast. Read on to discover John’s thoughts on how rum compares to bourbon, the state of the rum industry in Miami and the famous historical characters he’d share a tot with.

END_OF_DOCUMENT_TOKEN_TO_BE_REPLACED 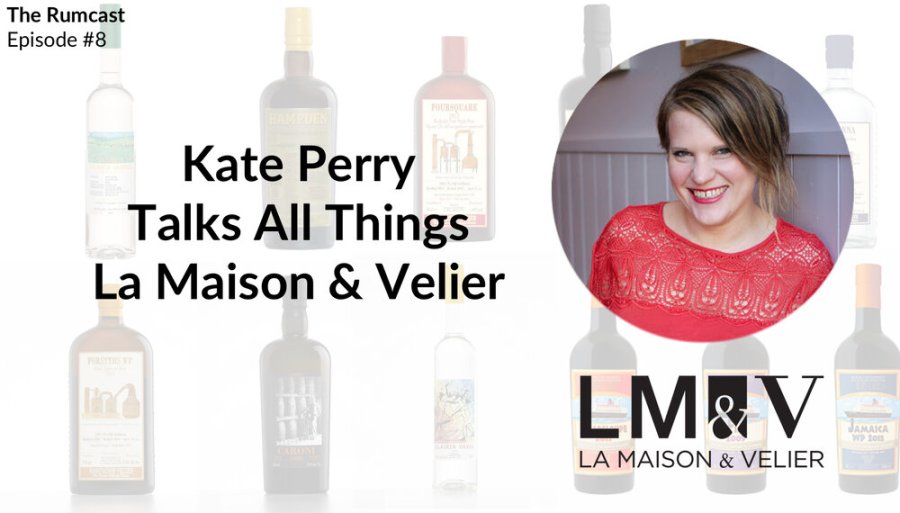 For rum aficionados, Rumcast is a phenomenal resource for listening to stories about the people who’re shaping the industry and leading the charge for exciting new products.

In a recent episode, Rum Cast interviewed Kate Perry, the North American Marketing Manager for La Maison and Velier. The episode revealed some great insight into the mission statement of brands like Velier and why Perry is so passionate about rum!

END_OF_DOCUMENT_TOKEN_TO_BE_REPLACED

A Pirate's Life dives into the drinking habits of history's most infamous pirates. Edward England was an Irish born pirate who earned a reputation for his compassion and penchant for being humane compared to other pirates of his era.
When in Rome drink rum
What makes worthy rum?
Truer words were never spoken.
There came I day when I set out to sea
There's plenty of stories about pirates and rum. But have you heard the one about a pirate parrot and rum?