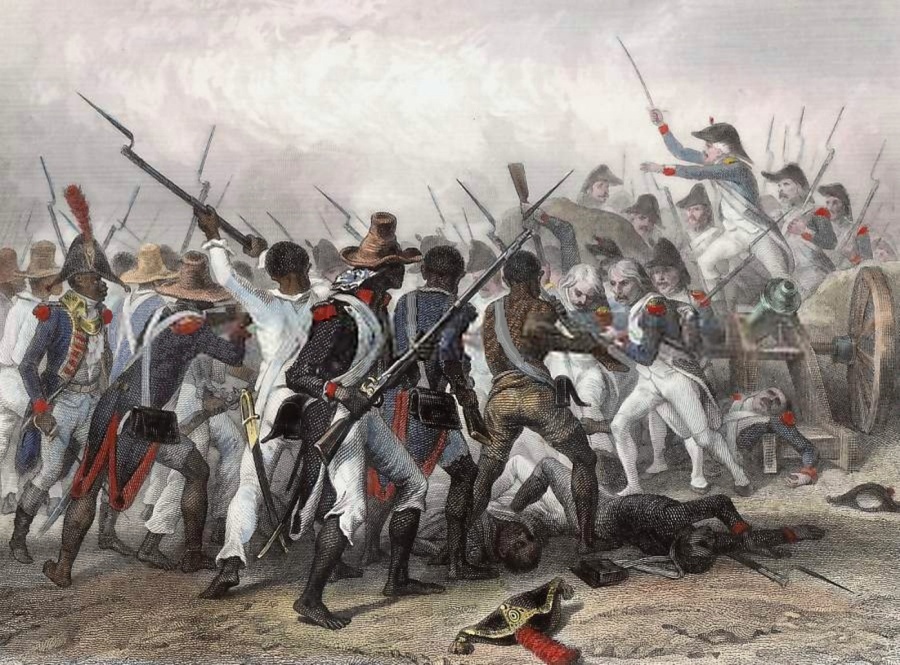 Pirates and rum go hand in hand, thanks to the efforts of authors like Robert Louis Stevenson, who popularised the idea of scallywags downing copious amounts of rum. It’s from this rich tradition that A Pirate’s Life was born. The series chronicles the drinking habits of history’s most infamous brigands.

The Haitian pirate Henri Caesar earned a reputation for himself during the Haitian Revolution, when he teamed up with Dutty Boukman and Toussaint Louverture to change the course of history. The rum in Caesar’s collection would tell the story of Haiti and his travels across the sea.

END_OF_DOCUMENT_TOKEN_TO_BE_REPLACED

Reposted from @talesfromthefrontier
A Pirate's Life dives into the drinking habits of history's most infamous pirates. Edward England was an Irish born pirate who earned a reputation for his compassion and penchant for being humane compared to other pirates of his era.
When in Rome drink rum
What makes worthy rum?
Truer words were never spoken.
There came I day when I set out to sea