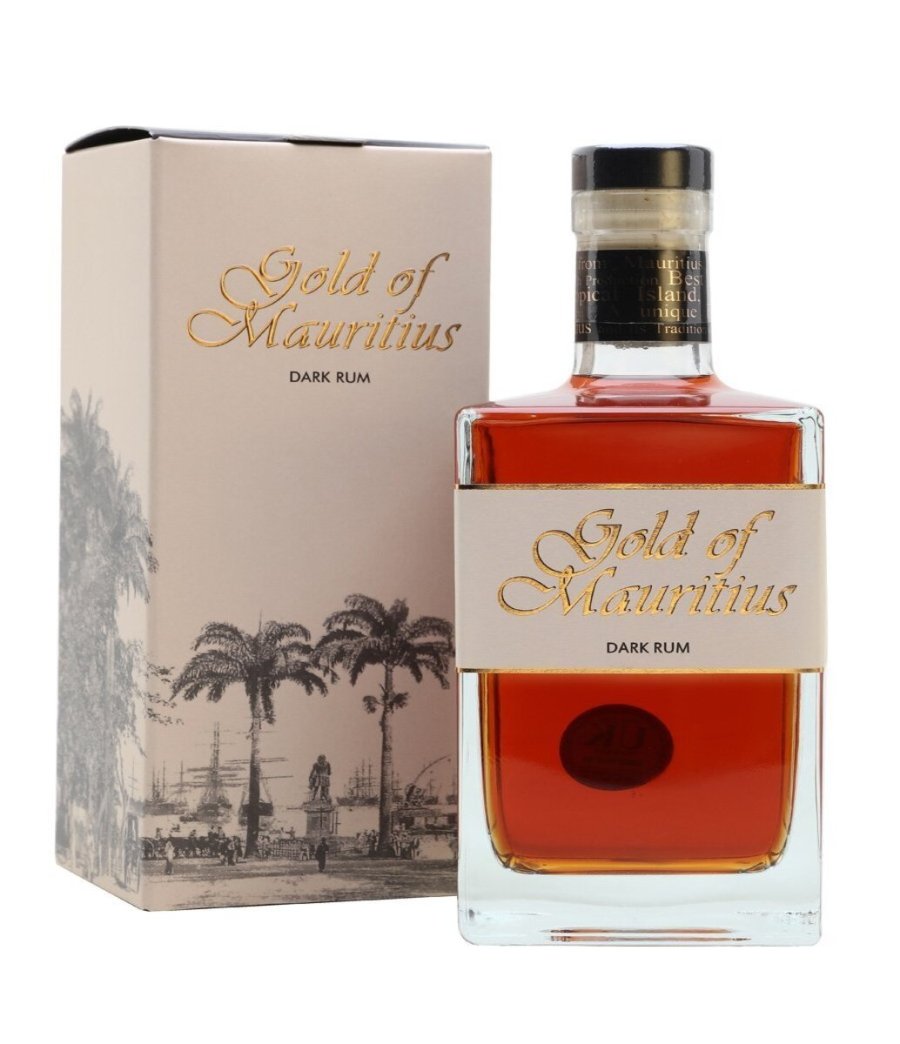 Mauritius is a place that’s on my bucket list to travel to, and like so many nations that I’ve yet to visit, the next best thing to experiencing the culture is through food and drink. In the case of Mauritian culture, it’s through sipping Gold of Mauritius dark rum, a sweet beverage that’s easy on the taste buds and good for imagining sitting on a tropical beach without a care in the world.

Gold of Mauritius is the brainchild of rum aficionado Frederic Bestel, a man who has dedicated his life to sourcing and producing high-quality spirits. Bestel’s family came from the north of France and arrived in Mauritius in 1800, carving out a plot of land for themselves. Through the generations, the Bestels turned their hands to rum-making, with a young Frederic helping his dad and grandad pick local fruits and spices for moonshine rum.

Following in his father’s footsteps, Frederic set out to create his own spirit and came up with a lychee flavoured liqueur. This concoction inspired the name for his company Litchquor, which comes from the French word ‘litchee’ for lychee.

Bestel is extremely passionate about sharing the unique rum culture of Mauritius, a place with a long history of rum production.

Gold of Mauritius is blended from a range of unaged rums from small Mauritian distillers that Bestel personally selects. He then ages them in South African port barrels which still have port residue inside them for a period of one year. But this process is dependent on the barrels, as some have less port residue than others. This may require an ageing period of between 15 months.

After the initial ageing, Bestel chooses between 10 to 14 barrels and then blends the rum to create a consistent flavour. Caramel colouring is also added to the rum for consistency, as the port barrels can often give the finished product a red or orange shade.

The first note that struck me about this rum was a medicinal, rubbery scent. Sipping it revealed a tangy, pear quality. Pleasant, simple and no frills. Next came flavours of stone fruit and peach, which reminded me of Akashi Tai white oak red whisky because of its sweetness.

I also noted a bright, mild texture that arrived at the back of the throat, possibly the influence of the port casks.

If Gold of Mauritius dark rum were a person, it’d be that reliable friend who’s got your back at the bar. Easy to deal with, not overbearing and enough personality to make your night memorable.