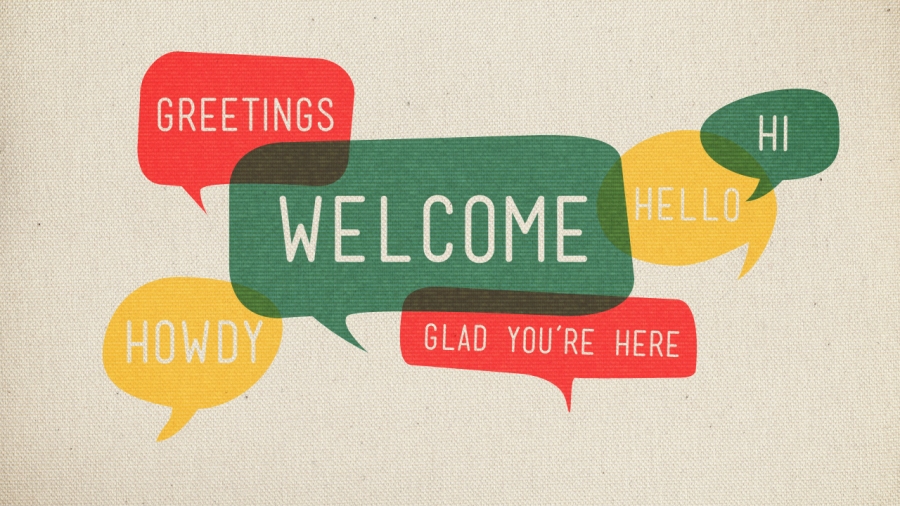 Greetings to all rum lovers, distillers, pirates and appreciators of tiki culture! Welcome to The Rum Ration, a magazine that’s dedicated to celebrating all things rum. As seems appropriate for the beginning of anything new, I thought I’d take you through the rationale behind the publication and the kind of content to look out for in future….

What’s the inspiration behind The Rum Ration?

The Rum Ration was founded on the interest of one man’s pursuit of knowledge about rum. (My name’s Jamie by the way and you can find me at The Comic Vault and Yamato Magazine as well). The world of rum is still new to me in the sense that there’s so much to explore, try and learn and I figured writing about it was the best way to improve my understanding of the subject.

The name of the magazine comes from the daily amount of rum that sailors were allowed in the Royal Navy and was still a thing up until 1970. The idea of a ration feels like something precious. Something to be saved and savoured. And like the seafarers who enjoyed their grog, I’m hoping the Rum Ration becomes a place where you can enjoy rum related content and quench your thirst for knowledge.

What’s there to read about?

From rum reviews to boozy folklore, The Rum Ration will feature a variety of content and here’s what to look out for:

As the magazine expands, feedback is vital. I’d love to hear from you guys about what you think is working and content that you’d like to read more of.

In the meantime, if you’d like to collaborate with The Rum Ration feel free to get in touch via the contact form or email therumration@hotmail.com. Looking forward to taking this rum voyage with you all!

2 thoughts on “Ahoy! Welcome To The Rum Ration”

There came I day when I set out to sea
There's plenty of stories about pirates and rum. But have you heard the one about a pirate parrot and rum?
Birds of a feather
Imagine Don Juan
Pick up a bottle
Thanks @therumslinger for this great sample set of Latin American rums and each of them is extremely unique.